W75N is like W3(IRS5) a star forming region (SFR). It also consists of minimal 3 star forming regions; named VLA1, VLA2, VLA3.
It has been monitored with single dishes for a long time see https://maserdb.net/search.pl.
We have combined our measurements from June to September 2022.
The procedure seems easy; just add and average them. However we have to deal with a dielectric resonator oscillator (DRO) drifting very much, and surely on another day the ambient temperaure is different.
So even when the spectra are looking thesame on the scale, we improved the alining by correlating two graphs. 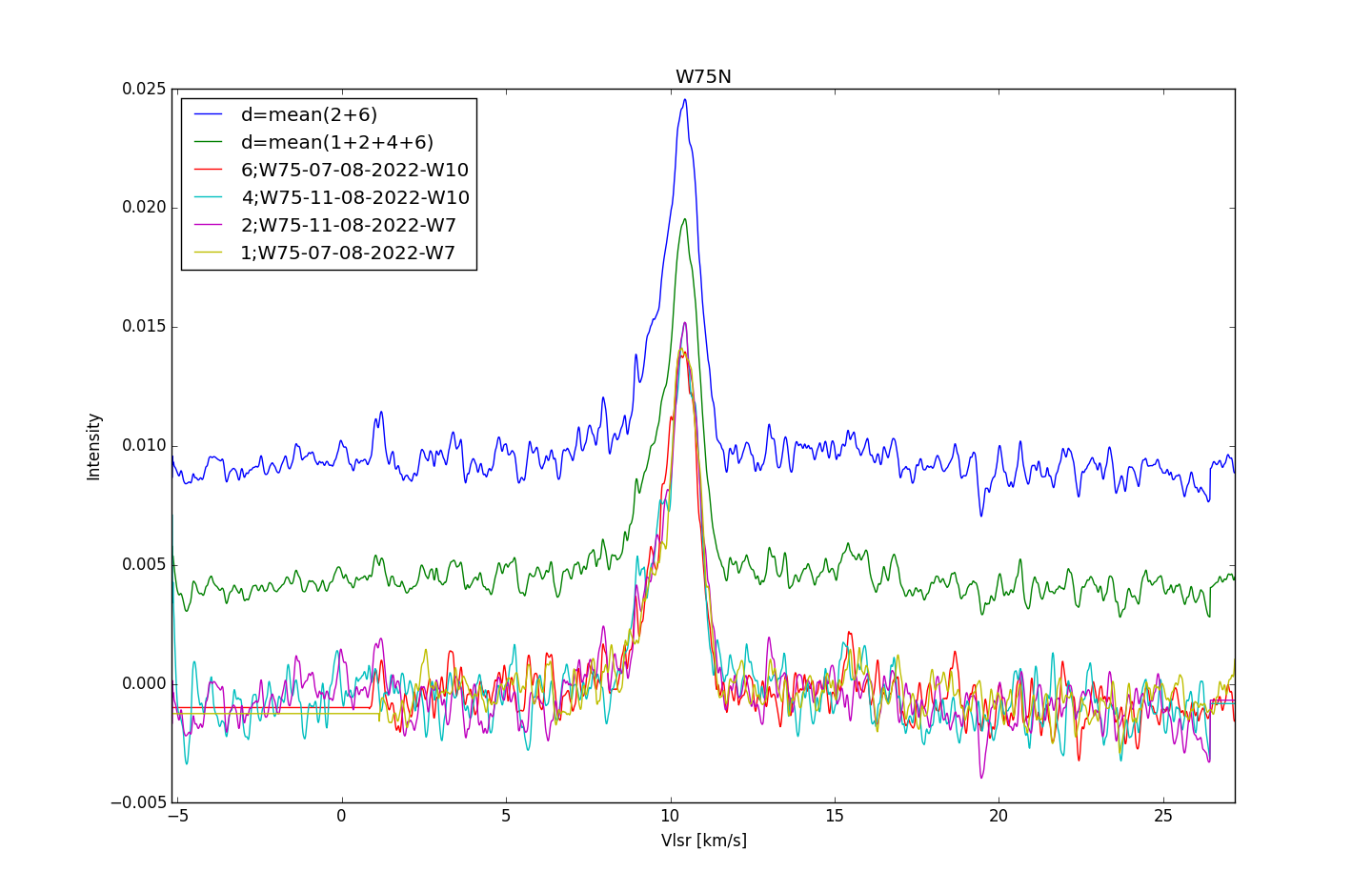 From literature it seems that the peak on 10km/s is varying in amplitude but not much in velocity.
This aggregate of peaks is said to be originating from VLA1. 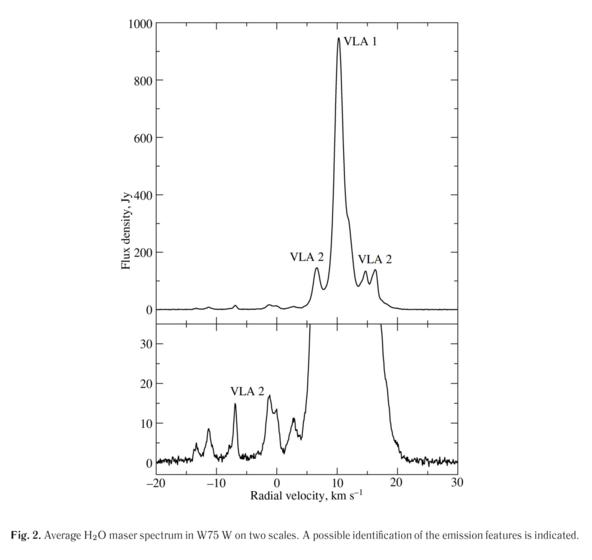 
Between 8.5 and 10.5 km/s the peak is broad and overlapping peaks are present.
Also there seems to be a peak at 1.1km.s. In the copy it can be seen that these are generated by the VLA2 region.
With very long base interferometry measurements it is discovered that the H2O masers in VLA2 form a large ring. 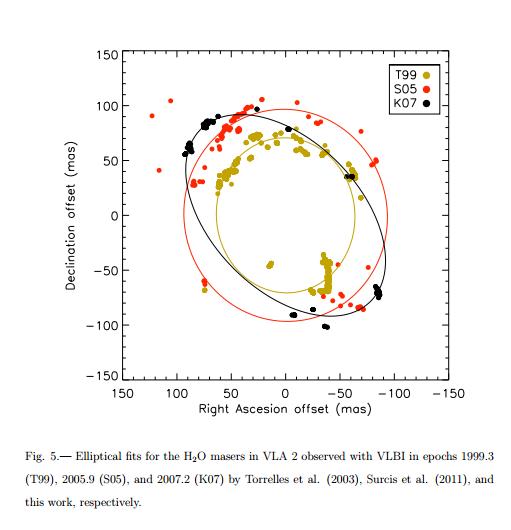 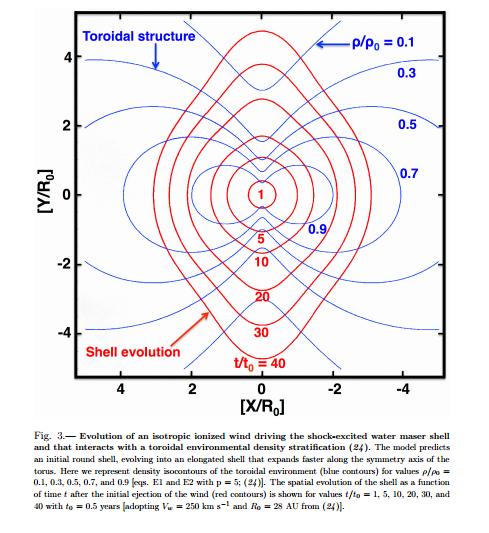 In the end conclusions one of the authors of above paper remarked:

"Our observations show the “real time” evolution of such an originally poorly collimated outflow into a collimated one. This opens a new exciting window of opportunity to study how the basic ingredients of star formation (e.g.,
molecular outflow, ionized wind, magnetic field) evolve over the next few years, providing
insights that may have important implications for our knowledge of the early stages of highmass
star formation. We may be on the brink of describing and modeling in “real time” all
of these rapid changes."